Chup brought his box to us from northern Germany – stuffed with a product design that he had submitted to a manufacturer’s competition decades ago. Unfortunately refused. Nevertheless, the little thing that looks like a mixture of a semi-finished product and industrial archeology has proven itself in the real test in Havana, and there is also a patent.

His comment: “HEAVY MET is a faucet that, with constant use, tightens instead of dripping.” The idea behind it, scribbles and construction details can be discovered on Chup’s website. The design dates from 1987 – so much for the current topics of saving water, simplicity and sustainability.

Prof. Dr. Chup Friemert (Hamburg + Süderstapel/Germany) is a product designer, design theorist and publicist. He taught design history and theory for many years at the HFBK Hamburg and as a visiting professor at universities in Havana, Hangzhou and Karlsruhe. These days he prefers to work on his large garden in Schleswig-Holstein.

Dear Chup, your phrase ‘spiritual in design that which is made by hand’ remains relevant – even in front of a screen: What would our eyes be without the doing and feeling of hands?
Yours Silke 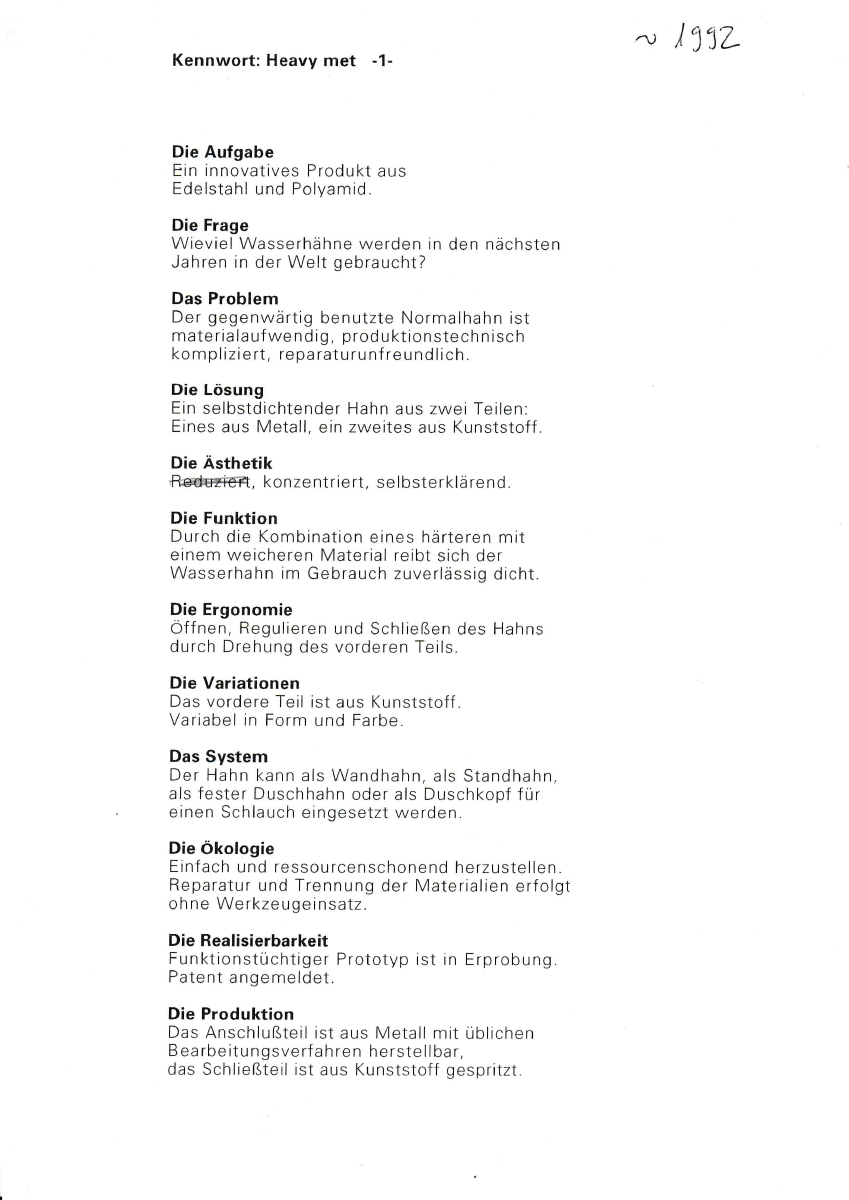 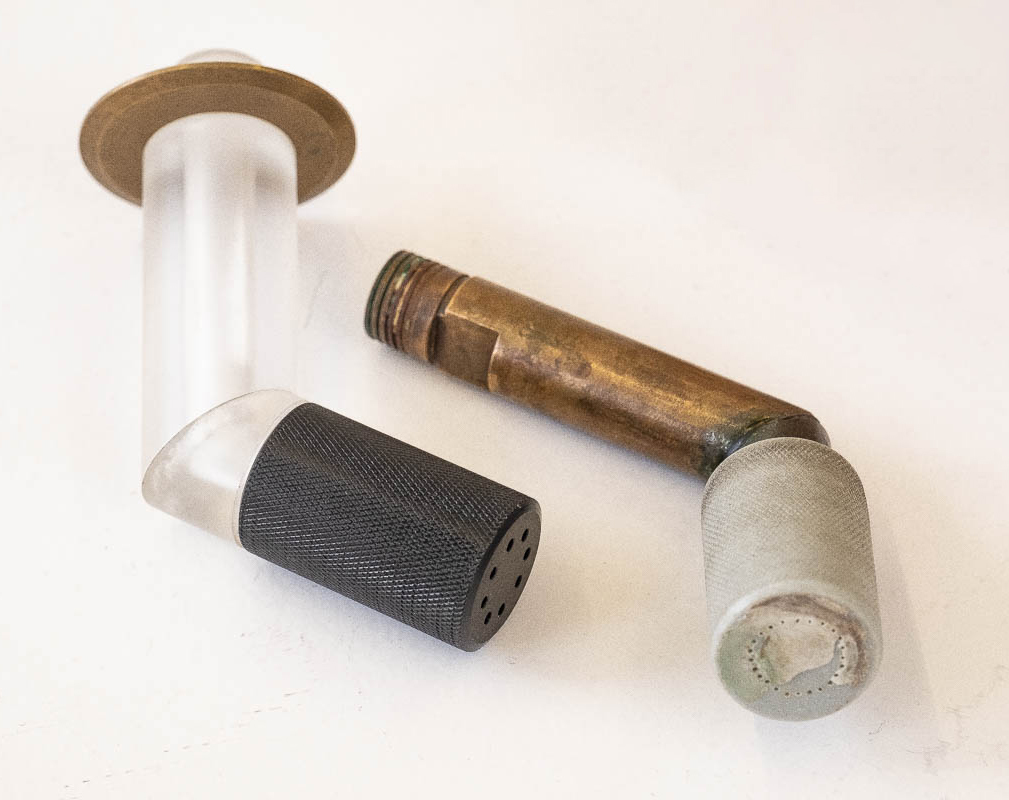 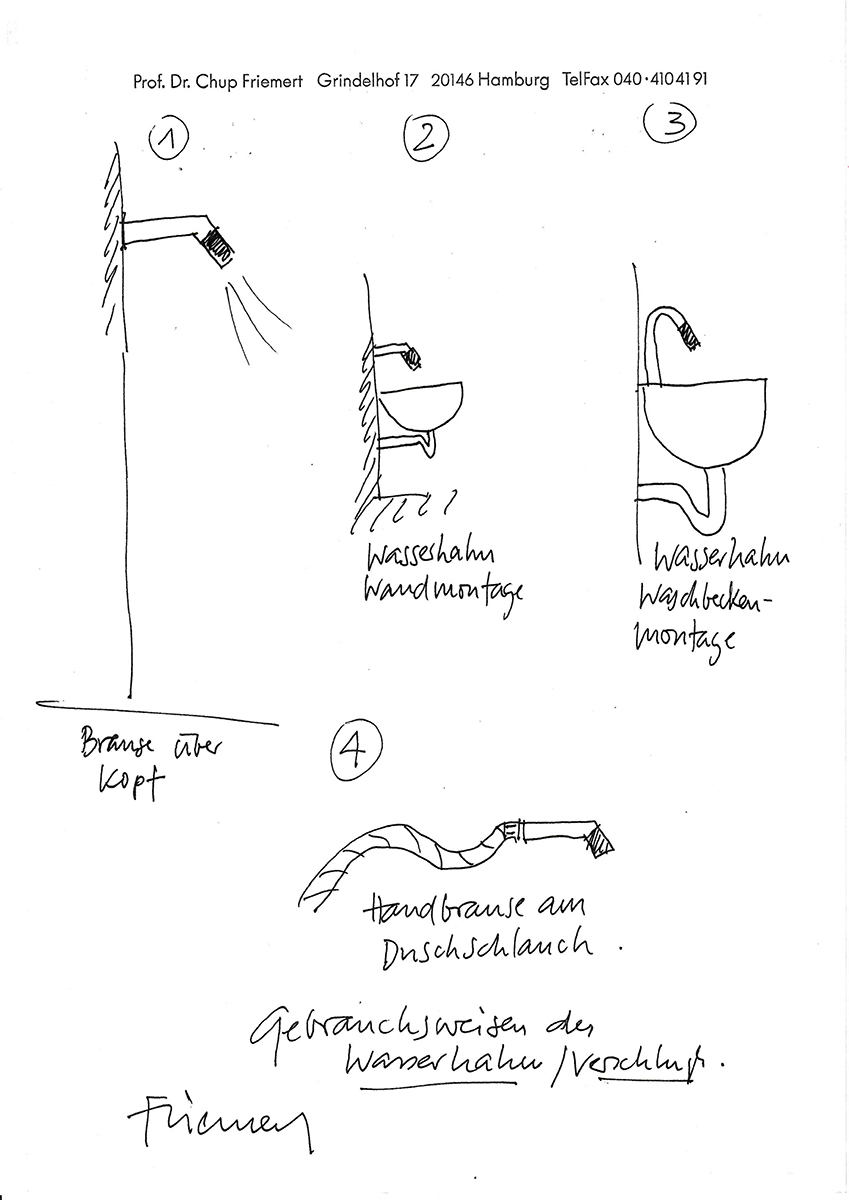 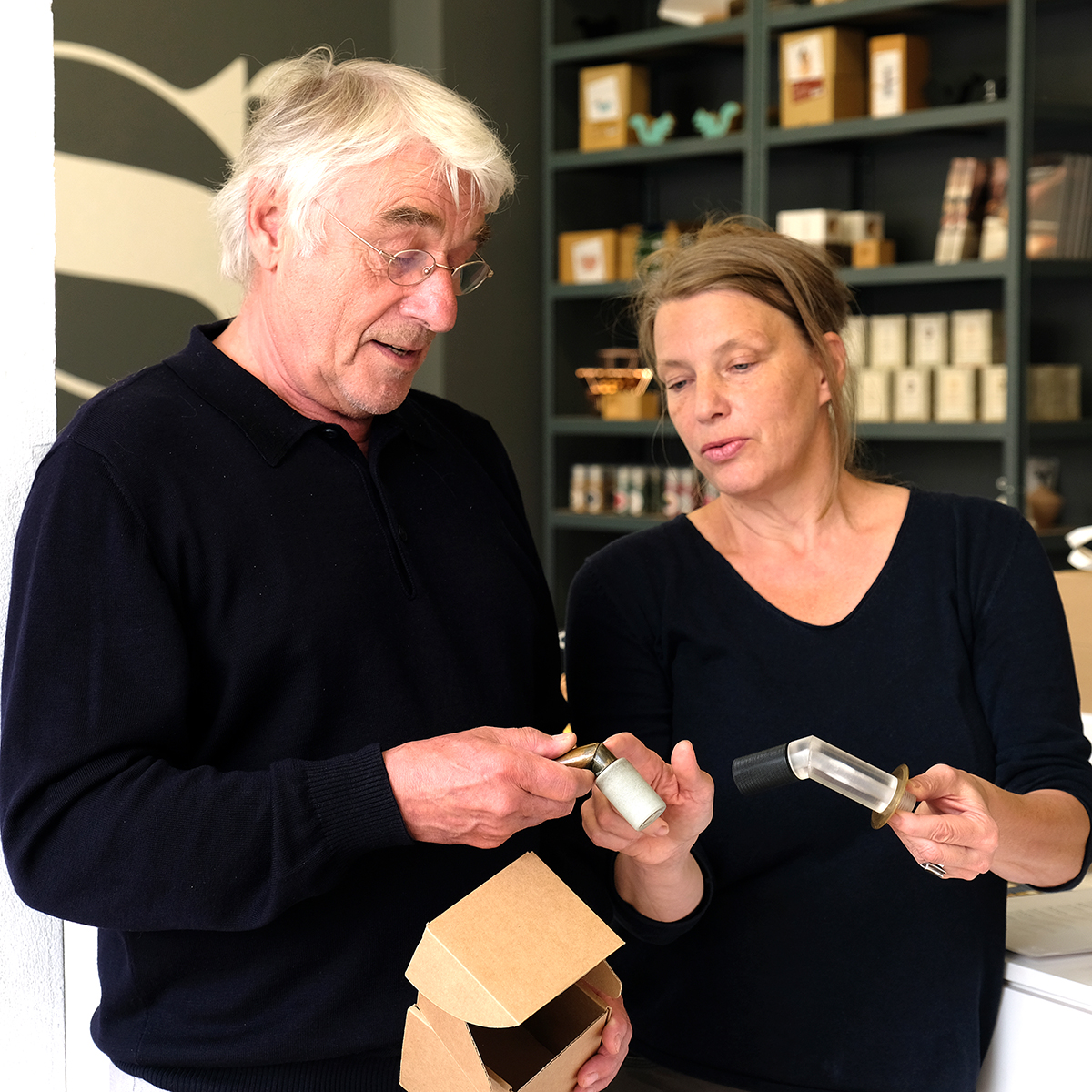